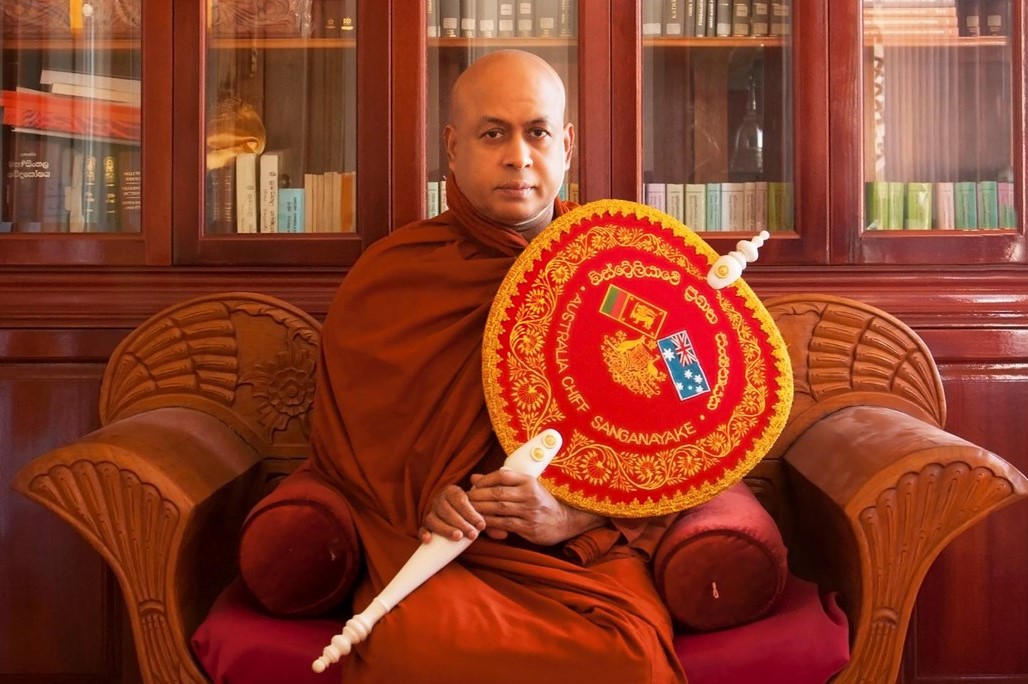 Venerable Vijitha arrived in Australia in 1993 to serve as a resident monk at the then Sri Lankan Buddist Temple in Springvale, Victoria, which he transformed to be a very successful Sri Lankan place of worship over the next six years. Venerable Vijitha took residence in the new premises in 2001 in Keysborough.

We have reasonable collection of Dhamma Books, Audio CDs and Videos in our library. Library opens on Sunday Afternoons except during school holidays. Hope the following list helps you learn our collection.

BECOME A PART OF OUR GROWING COMMUNITY, BECOME A MEMBER